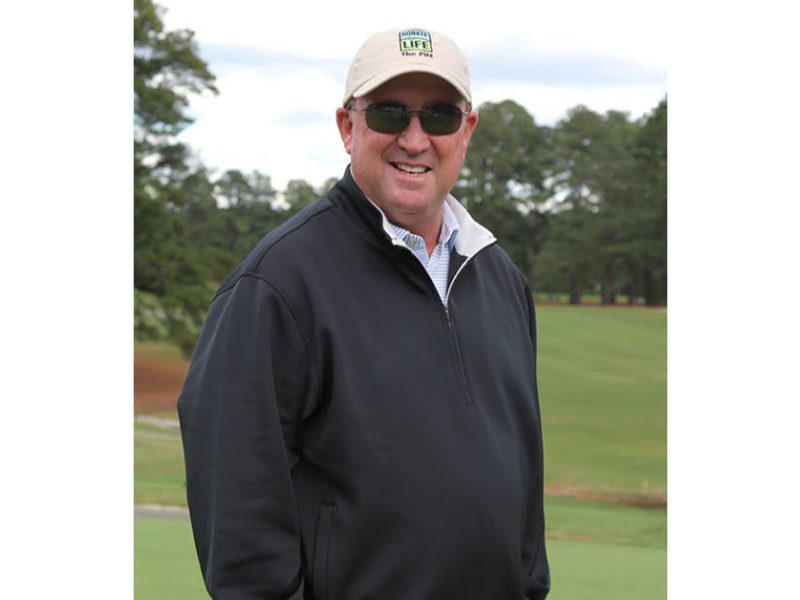 Jim Pittman and his Mother, Sheila Martin have announced that the 20th Annual Pitt Charity Golf Tournament will be held at Benvenue Country Club on Friday, October 7th.

The annual event is held to raise awareness about organ donation.  All proceeds benefit HonorBridge, a non-profit organization devoted to building connections that save and heal lives through organ and tissue donation.  The title sponsor for the event is McGriff Insurance Services and the Hospitality Sponsor is Live Oak Private Wealth.

Jim and his family recently celebrated the 25th Anniversary of Jim’s kidney transplant.   Sheila gave Jim one of her kidneys on March 11, 1997 at Norfolk General Hospital in Virginia.

Jim has been an avid golfer since he was 7 years old and still enjoys the game today.  In 2002 the family decided that a golf tournament would be a good way to educate others about organ donation, the importance of signing up to be an organ donor when you pass away, and the possibilities associated with being a Living Donor, like Jim’s Mom.

We still have opportunities for sponsorships and teams.  Please email Sheila at spmartin@suddenlink.net or call her at 252.904.7139.  Check out our website at www.thepittgolf.org  We also accept donations.  Checks can be mailed to The Pitt s/o 116 Cobblestone Court, Rocky Mount, NC 27804.

Every golfer will receive lunch at noon, a 1 p.m. shotgun start, Pitt tee shirt and an Imperial Performance “The Pitt” hat.  Awards and prizes for the winners will be distributed after all score cards have been processed.

Joey Griffin Kia will provide a car for the Hole in One contest.