Created in honor of Bradley Roberts 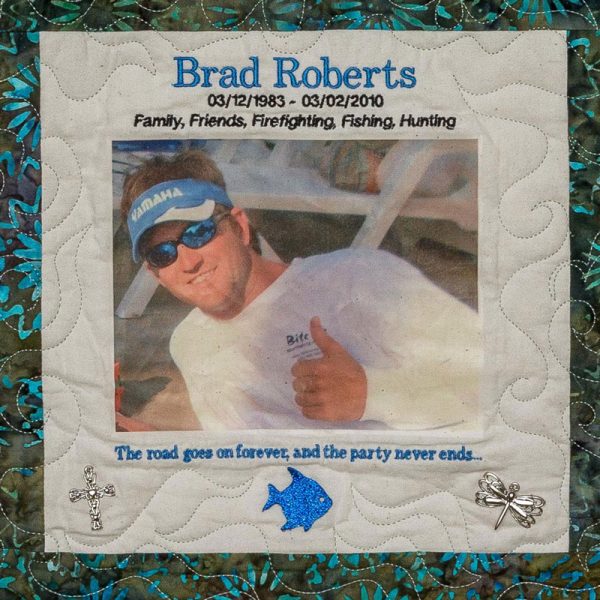 Bradley (Brad) Franklin Roberts, born March 12, 1983, had many loves in his life.  He loved being with his family members- Mom, Dad, brother Jeff, and Jeff’s wife Shannon, and his two nieces, Madison 5 1/2 and Morgan 1 1/2.  Brad adored his nieces and was always carrying the girls around on his shoulders, or playing in the floor with them.  He also enjoyed spending time with his grandma, aunts, uncles, and cousins.

With his outgoing personality, Brad had countless friends and buddies whom he loved, including one special young woman.  He enjoyed hanging out with his friends, and partying.  Brad often used the quote “The road goes on forever, and the party never ends.  One of his nicknames by his friends, was “Little Romeo”.  He had a special gift of having a personality that made everyone want to be around him.  Several young women commented that of all their husband’s or boyfriends’ friends, Brad was their favorite.  He was always very respectful to them.  Brad had never met a stranger and could engage in conversation with a million dollar yacht owner or a homeless person on the street.

One of his friends wrote the following:

He lived every moment fully.  Rarely do you meet such a person who infuses so much life into so little time.  Brad drew people to him.  He was a person that others wanted to know, wanted to be around.  It’s not because he had money, or influence or any tangible thing.  Brad was like a magnet.  People were made better by knowing him and their spirits were lifted by being around him.

He was good, beautiful, and brave.  He made the world a better place and affected people so deeply with his laughter that we will forever be changed by his presence.  On this, the anniversary of his passing from this world to the next, I know you probably know, but I wanted to remind you that I am so glad that I had a chance to know him and that he was beautiful inside and out.  He was a gift, if only held for a short time.  He really was wonderful to know and because I can still hear his voice in my head a year later, he’s never gone.  I hold him safe in my memories.

Brad was employed by the Durham Fire Department, and enjoyed his work and the camaraderie among his “brothers” on the fire department.  His brother Jeff is a captain on the fire department, and Brad made Jeff proud.  He took his work seriously, but was also someone other firefighters enjoyed working with because he was so social able, had a good sense of humor, and often told stories about himself and his buddies.  A fellow firefighter commented that Brad had changed his life because Brad had led him to want to have buddies, as he had none at the time.

Brad grew up in the country, learned to drive a 4- wheeler at 4 years old, and was taught at a young age , by his Uncle Jack, to hunt and  fish.  Brad spent a lot of time in the woods, and became an avid hunter, hunting deer, ducks and turkeys.  His faithful chocolate Lab, Sadie, often accompanied him.  Sometimes he would just go out in the woods and sit quietly and watch the wildlife.  Brad traveled several times with friends to North Dakota on duck hunting trips, and to Kansas to go deer hunting.

Most of his summers were spent at the NC Coast, where his family had an RV at a campground. He enjoyed hanging out with his friends, riding his bike, going boogie boarding, etc.  He loved boating and fishing with his family.  His loved of fishing led him to own two boats, his last being a 26ft. Albemarle he would use to take his many friends fishing.  He would have loved to live at the beach.

Brad was fatally injured in an accident on March 2, 2010, just 10 days shy of turning 27 years old.  He was a very special young man who will forever be in our hearts. 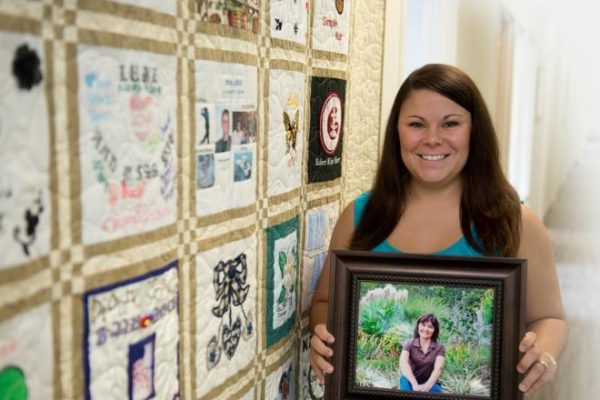 We invite you to mail in your quilt square with the release form, and it will be added to other donor squares for next year’s donor quilt. 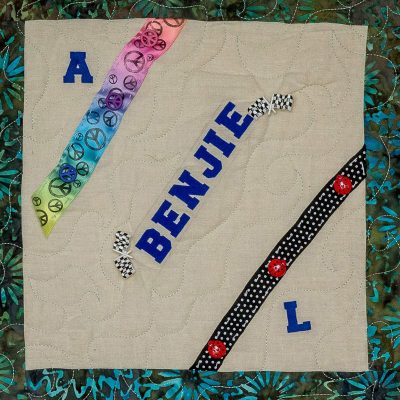 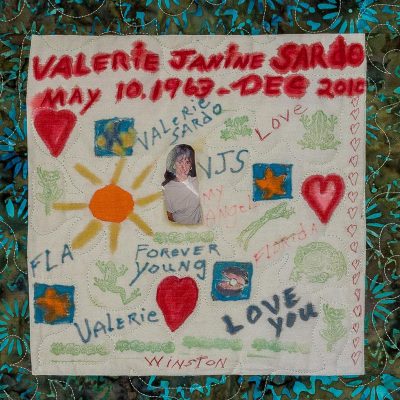 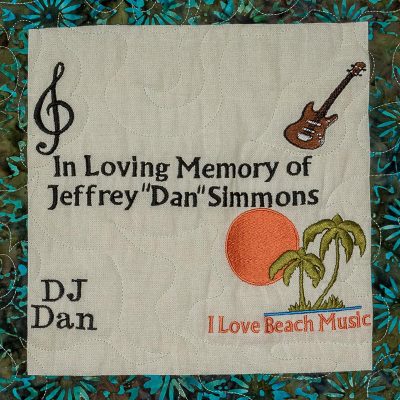 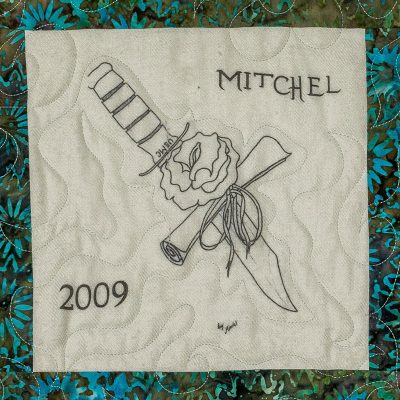