David Miller has experienced the power of organ donation both professionally and personally. David is a funeral director in North Wilkesboro and has seen how donation provides hope to families during their darkest days. David received a liver transplant in 2014.
View More 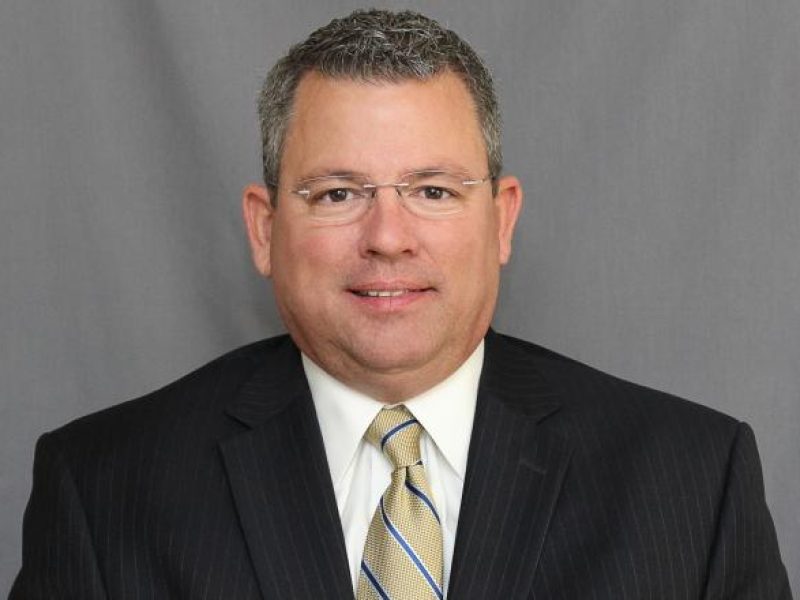 David Miller has experienced the power of organ donation both professionally and personally. David is a funeral director in North Wilkesboro and has seen how donation provides hope to families during their darkest days. Every day, he thinks about the importance of organ donation because an organ donor saved his life.

In his early 20’s, David was diagnosed with hemochromatosis a disease that affects the liver, heart and pancreas. For decades, he lived normally. Then, one morning in February 2014, David noticed his eyes had turned yellow. His first thought was that something must be wrong with his liver, but he was busy and just thought that “things would get better.” They didn’t and his health rapidly declined.

Having little energy and no appetite, David spent most of his time in the bed. He lost over 100 pounds in five months, and his girlfriend, Carla, knew something had to be done, or David would not live much longer.

While in Florida in August of 2014, Carla loaded David into their car and headed to the Mayo Clinic emergency room in Jacksonville. Doctors immediately recognized how sick David was and knew he was not able to return home.

For three months, David had to gain strength and endure a multitude of tests and evaluations to determine if he would be a good candidate for a liver transplant. Unfortunately, David’s liver was rapidly failing. Fluid was building up around his liver and the only way to relieve the pressure was for the medical team to insert a needle into his peritoneal cavity and remover the fluid. Doctors had to monitor David’s blood pressure because often it dropped quickly. This was a constant uphill battle, and at one point David was told he was too sick to be placed on the national transplant waiting list.

David was now fighting for his life. Fortunately, doctors stabilized his failing liver, and eventually the day came when he was told he had been placed on the national transplant waiting list. David knew this was his only chance of living. Also, he knew he was one of thousands waiting, and understood that he may not receive a lifesaving liver in time.

Around November 10, 2014 at 9 pm, David received “The Call.” His transplant coordinator said they might have a potential donor, but they will learn more and call first thing in the morning. Unfortunately, it was a false alarm and he would need to wait for another day. David remembers the emotional roller coaster of being so hopeful and then feeling despair. Then, two days later around 10 pm, David’s phone rang again, and the number was from the Mayo Clinic. This time, his transplant coordinator shared the welcomed news, “David, we have an organ for you. Come on in.”

David knew at that moment, a transplant was really going to happen. On November 13, 2014, he received the gift of life from a donor HERO, whom David still doesn’t know today. And, just ten hours after receiving his liver transplant, David was walking the halls. A healthy rose color immediately returned to his gray cheeks and each day he grew stronger.

David is forever grateful for the donor who saved his life. Since his transplant, he has returned to the funeral home and married his girlfriend, Carla, who stayed by his side throughout his journey. He drives around North Wilkesboro with his license plates saying it all. One tag is a Donate Life plate stating. “THX,” and the other, “PLZ.”

When asked if he could say one thing to everyone, what that would be. Immediately, he replied, “If you are willing to accept an organ to save your life, be willing to donate your organs to save someone else.”

After a lung transplant, Jess has had nine years of a normal life