Warren wishes he could be a more active participant in life. Unfortunately, serious health issues have left Warren sitting on the sidelines and today, a lifesaving heart transplant from a generous donor is his only hope.
View More 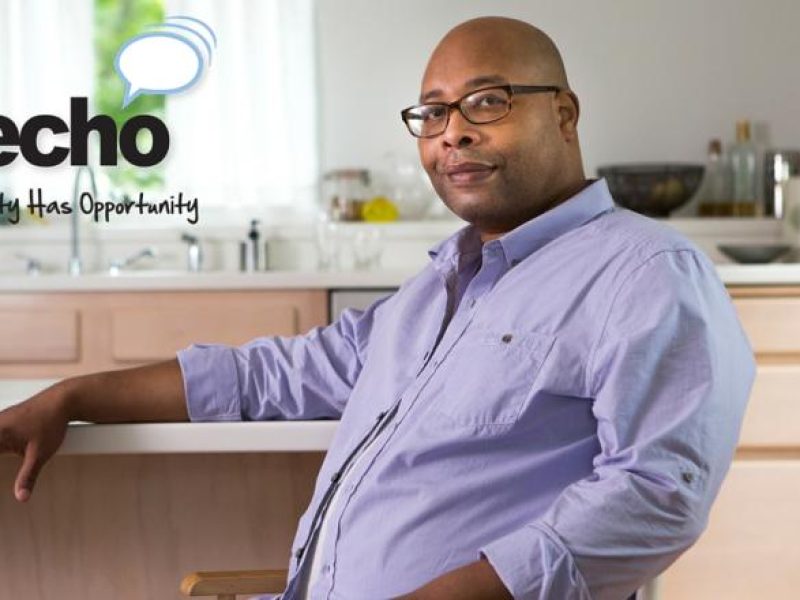 Always smiling, Warren is the kind of guy others describe as having a big heart. He treasures time spent on outings with his wife, four children and his family’s beloved black Labrador Retriever, Apollo. He also enjoys working with young people, playing chess, reading, writing, watching sports and his newest hobby: coloring; but Warren wishes he could be a more active participant in life. Unfortunately, serious health issues have left Warren sitting on the sidelines.

Twelve years ago, Warren was leading what most people would consider to be a pretty “normal” life as a teacher, assistant Boy Scouts troop leader, and dedicated member of his Lackawanna, New York community. Some days, the biggest issue Warren had to deal with was a family battle for power over the television remote control. Warren’s world was turned upside down, however, when he was unexpectedly diagnosed with congestive heart failure.

Warren and his doctors went to great lengths to try and help his ailing heart, including the implantation of three different pacemaker/defibrillator devices. Despite the best efforts of medical professionals, Warren’s condition continued to worsen. Today, a lifesaving heart transplant from a generous donor is his only hope.

Warren was added to the national transplant waiting list, and as he waits, a huge part of his life has been indefinitely put on hold. His severe lack of energy, persistent shortness of breath and deteriorating vision required Warren to retire early from teaching and to step down from his role with the Boys Scouts. As Warren awaits the call that a matching heart has been donated for him, he spends a considerable amount of his time sleeping due to his extreme exhaustion. Even with all of the physical limitations Warren is coping with on a daily basis, the waiting itself has proven to be the biggest challenge.

“Each day is an eternity with very little to do,” says Warren.

When he imagines what his days might be like after receiving the gift of donation, Warren’s big dreams are really quite simple: return to a normal family life, exercise regularly to rebuild his stamina, rejoin his Boy Scouts troop and head back to the woods.

“A donor’s gift would mean life, as I have never known it,” says Warren, “and I would be thankful every day to my donor and my donor’s family for my chance at a new beginning.”