Tanasia was born with a rare heart defect called Tetralogy of Fallot. 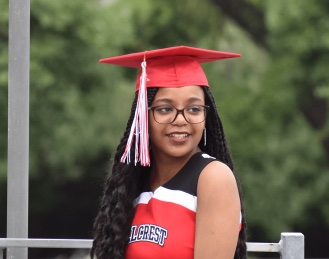 At the age of 6, she was introduced to football, cheerleading, and she couldn’t imagine herself doing anything else. At the age of 14, Tanasia underwent a pulmonary valve replacement and received a donor heart valve, tissue donation, and she had to quit cheering. By the time she was a junior in high school, her […]

Angela is fully recovered, and dedicated to living her “BEST LIFE…Battle Scars and all” 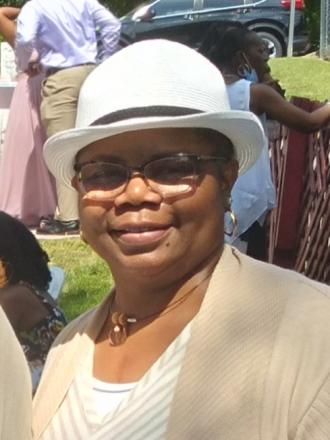 Married with 3 school-aged kids, working 3 jobs, and also keeping myself busy with close family, friends, and hobbies. As my kids would say, I was  “doing the most”. Once I was diagnosed, I followed the advice of my Cardiologist to attend a local Cardiac Rehab Program, to expand on my health and knowledge about […] 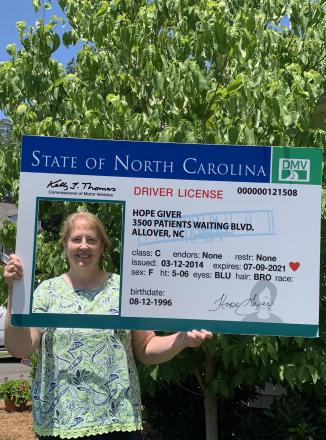 I went to the doctor, and my liver enzymes were extremely high. The doctors were trying to diagnose my problem but had no success. Meanwhile, my health was deteriorating quickly. I was referred to a gastrointestinal doctor, and he ordered a liver biopsy. My liver was failing rapidly. He sent me to UNC hospital in […]

Without a liver and kidney transplant, Daryl would not be alive today 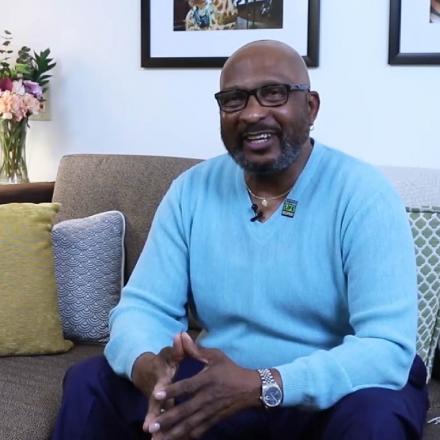 There was a time years ago when I was living life to the fullest; I worked aboard cruise ships as a Cruise Director, organizing the ship’s entertainment and traveling all over the world. I had a good time doing it, while also helping others have a good time. After about 12 years I left the […]

In 2010 Phelicia was diagnosed with stage 4 Chronic Kidney Disease 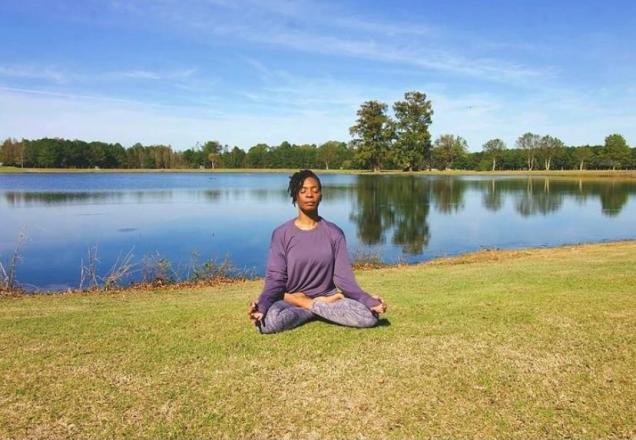 Changes in her diet and activity helped ward off dialysis for years. In 2015, prompted by her younger cousin, she decided to share her story on social media. There was no denying it, Phelicia needed a kidney. Her nephrologist had added her to the waiting list a few years earlier, however, a living donor was the […]

Kristy was born with Congenital Renal Dysplasia, her mom was the first donor 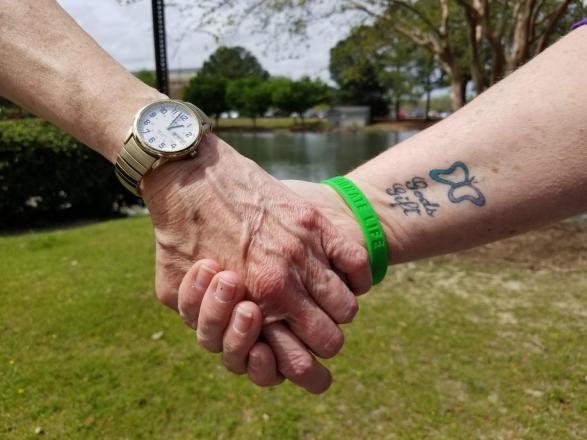 We went to Alabama at the time because they were doing children’s transplants. I was able to keep her kidney for 27 years until it started going into rejection at the end of 2009, when I went on peritoneal dialysis. I was on dialysis for 2 ½ years when I received a call on February […] 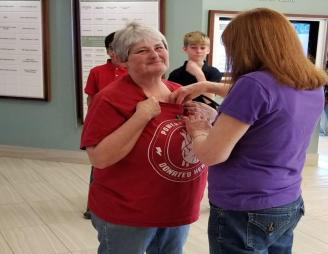 That was November 2010. My partner and I had just adopted two brothers, ages 5 and 6. I was 49 years old and was back in school preparing for my bachelor’s degree. My biological son was stationed in Korea with the Navy and engaged to be married the following year. As I recovered over the […] 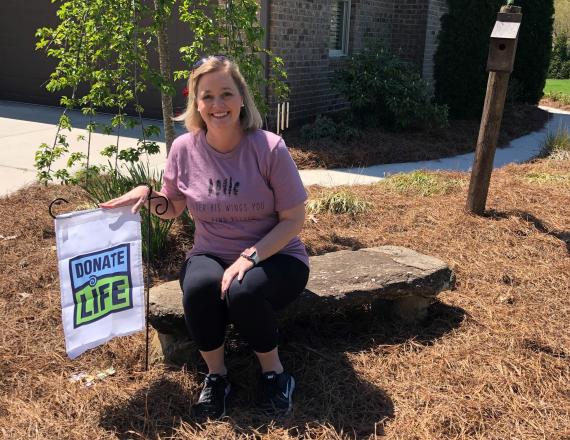 My journey began with me getting short of breath while doing daily activities around the house.  I kept telling my family that I was out of shape and needed to exercise.  After much persistence from my family that something was wrong, and many doctors, tests, surgeries, biopsies, and hospitalizations, I was diagnosed with end-stage lung […]

After receiving a double lung transplant, Mandy can now keep up with her two children 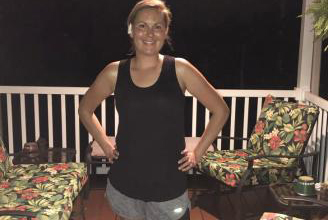 In April 2014, at the age of 30, I was diagnosed with Idiopathic Pulmonary Arterial Hypertension, a progressive, chronic circulatory lung disease with no cure.  I was an ER nurse, wife, and mother of two children (ages 10 months and 4 years old at the time).  I was eventually started on three medications that kept me stable […] 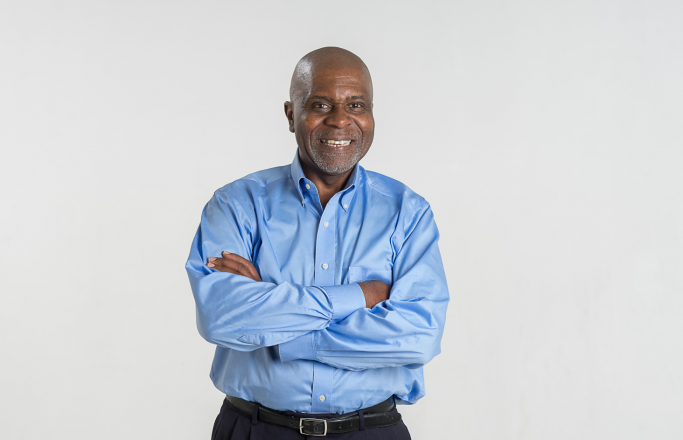 “My story began on a normal day when I was working in my landscaping business. I had arrived at my client’s home to spread forty bales of pine needles. Shortly after that, I was struggling to breathe and grabbing my chest. I took a short break to see if that would help, but the feeling just grew […]