Adelaide’s husband Josh brought joy and light to others throughout his life. His legacy of helping people continues on in his final act of kindness, becoming a donor.
View More 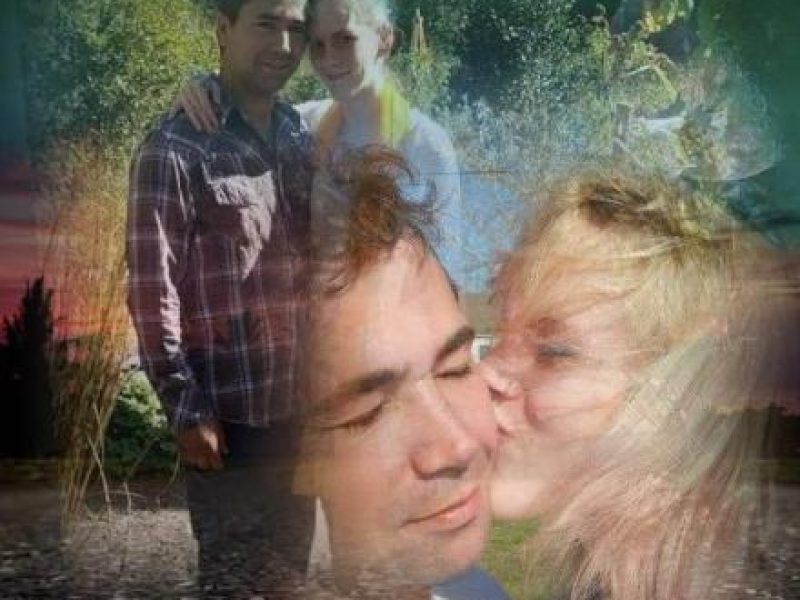 “Josh was my husband, my best friend, my confidant, my protector, and my hero. Long before he saved lives, he was my savior. He was one of the best humans that I’ve ever met. He was endlessly kind and caring, to humans and to animals. He could never stay mad at anyone and he always went out of his way to help people, regardless of whether they were family, friends, or strangers.

As for animals, there are two stories that stand out. The first involves a raccoon that he saw on the road one day. It had been recently hit and he came home so upset and told me that he had to make sure it wasn’t still alive. Because if it was, he wanted to move it off the road and sit with it so that it wouldn’t die alone. The level of compassion and empathy and courage is something that I strive for. The second story is one that stands out simply because I was so worried about him. His phone had died, and he had to take a friend home at night. What should have been a quick drive started taking way too long. Thinking that something had happened, I contacted the friend to make sure he wasn’t there (he wasn’t). About 30 minutes later I’m panicking and about to walk the whole route to the friend’s house. Right then he pulls up. It turns out that he had clipped a deer and was wandering a busy highway area, into the surrounding woods, to make sure that the deer was okay.

He was special. He was a devoted father, husband, son, brother, nephew, and uncle.

He knew how precious life was and cherished every second. I know that he would be so proud and thankful that he could give more seconds and minutes and days to those who received his donations. I will always miss him. He was my soulmate. But I’m so proud of him as well because one of the most important things to him was helping others. In today’s world, that’s such a rare quality to find.

He may have always been convinced that I was his gift from God, but I’m 100% certain that he was mine.

The morning of Josh’s accident, I was awake with him and we said we loved each other as he left for work. Within an hour or two, I found out that he had fallen off the roof and hit his head. I was studying psychology at the time, so I had studied brain trauma and I had this knot in my heart the entire ride to the hospital.

Later that night, we found out that the neurologist found brain tissue in his ears and the only part of his brain that was responding was his brain stem. Over the next few days, despite my studies, I hoped for a miracle. When they took him off the breathing machine temporarily to check his brain functions, his heart beat on its’ own for hours. That night, after his family left, I sat and talked with him. I told him that I needed his help making a decision about what to do because I didn’t want to give up on him. Hours later, his brain stem stopped functioning and he was officially declared braindead by the neurologist.

Despite being somewhat of a skeptic, I still feel in my heart that that was his way of helping me with the decision because he knew that there were people who needed his help.

I was already registered as an organ donor prior to this, and I’ve even registered with bone marrow registries. However, his donation has convinced others to do the same. In one case that I know of, his story inspired an ex-Marine to register as a donor.

If I could speak to the recipients, I would want them to know his how kind and loving he was. Everyone that met him would end up having fun time full of laughs and jokes. He had such an amazing sense of humor and he used that to bring light and happiness to other people’s days.”

Without a liver and kidney transplant, Daryl would not be alive today

Remembering Lana, by her daughter

Donation brought Angie hope in the devastation of losing her son