In memory of William, from his daughter 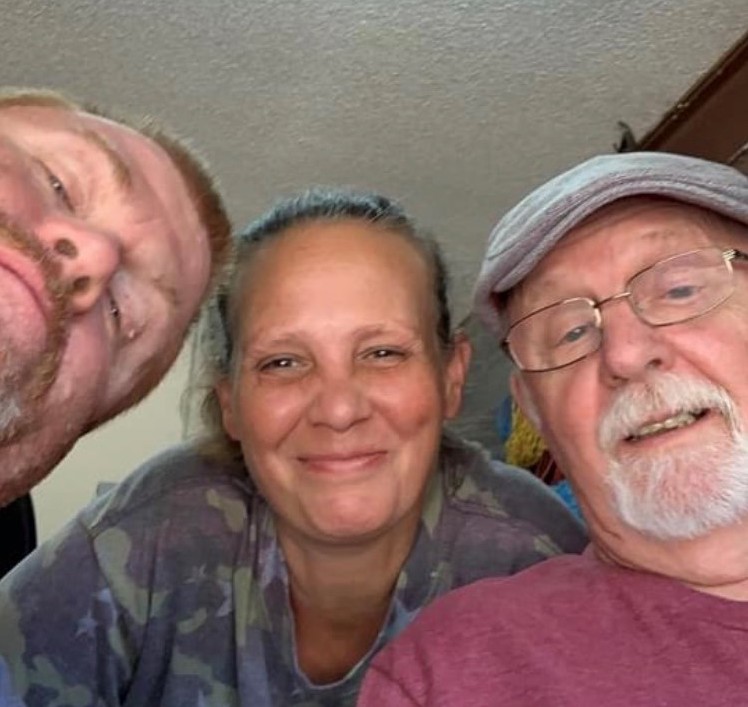 When I lost my father, it hurt so much.  I was a daddy’s girl!  We would always talk about everything, including what would happen when he passed – about what would need to be done and how things would go.  He is my hero to this day. It is still hard to believe that he […] 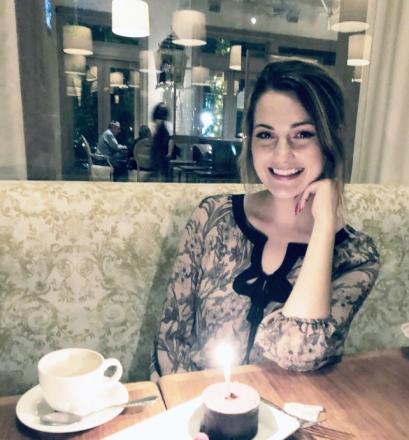 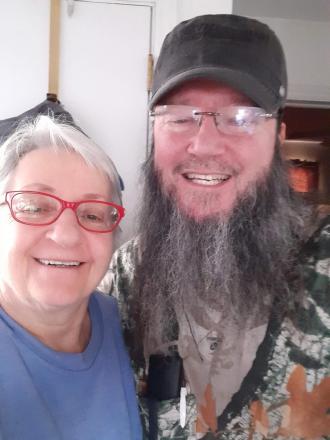 Tony was born and raised in Sanford, NC. He loved to fish, play his guitar, and most of all he deeply loved his sister, Denise, and mother. After graduating from Sanford High School, he worked for an electrical company, and over time he learned the trade. Tony received his license and became an inspector on […] 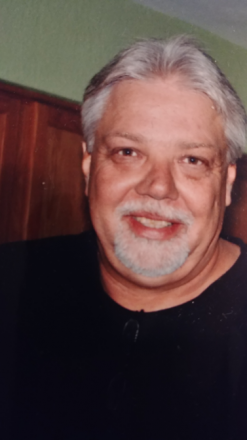 He hunted some, but I believe his love of animals prevented him from killing anything. We lost several pets two weeks before he died, and he remarked to me, ” you have to save the next one because I can’t deal with another animal dying.” The night before Terrell died, he thought he had a […] 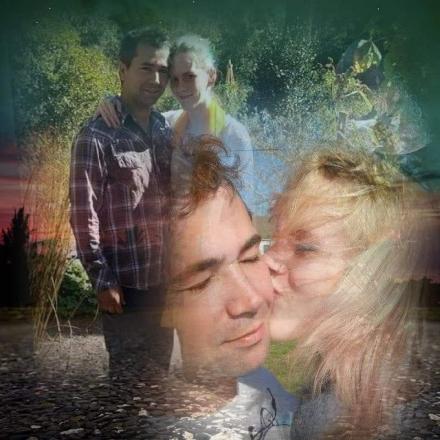 “Josh was my husband, my best friend, my confidant, my protector, and my hero. Long before he saved lives, he was my savior. He was one of the best humans that I’ve ever met. He was endlessly kind and caring, to humans and to animals. He could never stay mad at anyone and he always […] 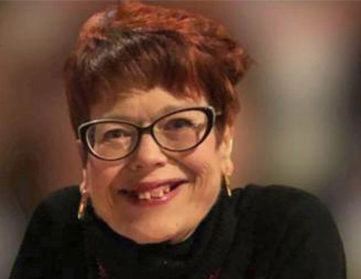 My mother Sharon was 69 years old when she became a cornea and tissue donor. She enjoyed spending time with her family, especially during the holidays. A month before she passed my mother and father celebrated their 51st wedding anniversary. On Feb 11th, 2020 while driving home from a family vacation my mom started to […] 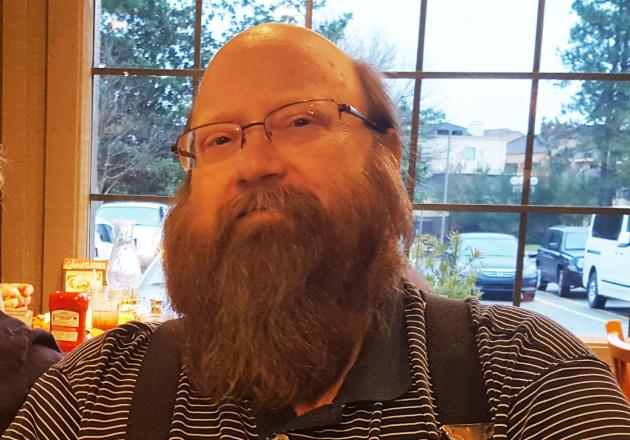 “Keith E.  Gilley was 65 years young when he passed after a long hard battle with end stage renal disease and heart issues due to his condition. My dad was amazing, he truly was the cornerstone of our family. He was well loved and admired at his job, in fact his coworkers (all of them) […]

Debbie was always a giver, putting others before herself; fittingly, her last act was donation 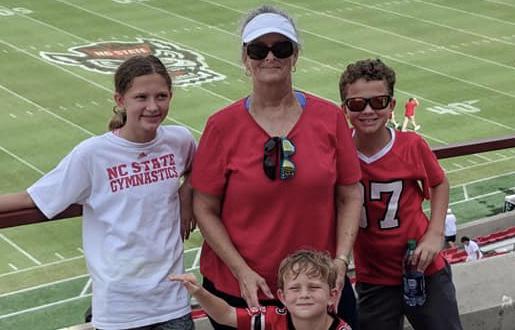 “My mother, Debbie, was my hero even before her organs were donated. She had just turned 59 years old and was retired from years of working in logistics. Her favorite hobby was anything involving her three grandbabies. She was proud to tell you she hardly went a day without seeing them. She was always a giver, […]

Ray “Bull” Tomlinson saved and healed the lives of 112 people through organ, eye and tissue donation 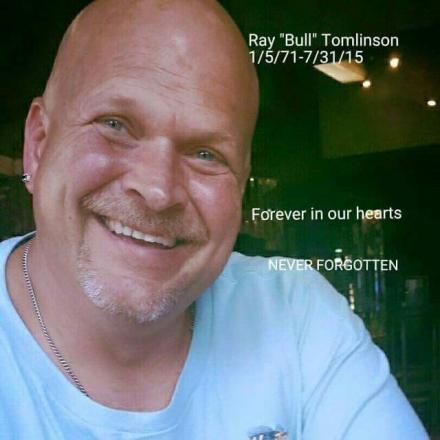 I want you to meet my brother, Ray “Bull” Tomlinson. This ginormous, fun-loving, lieutenant with the Wilson County Sheriff’s office saved and healed the lives of 112 people through organ, eye and tissue. That’s right, 112 lives! After he passed, I received the most beautiful letter from HonorBridge outlining the impact of his Gifts of […] 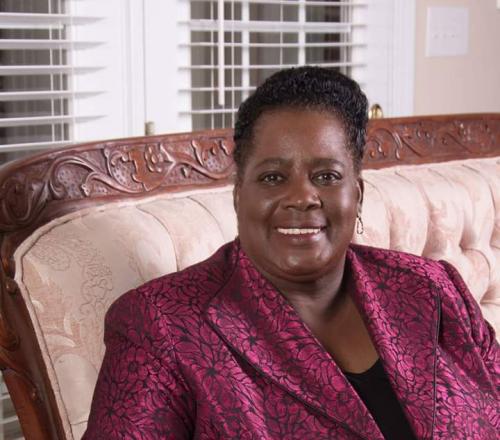 The death of my only child, D Jay, left me broken (hearted) and in dismay. I was empty, angry  and lonely. I suffered depression and experienced a pain that is still indescribable. My brokenness needed healing; I needed to be whole. The minister needed a physician and Dr. Jesus had an opening on his calendar; […]